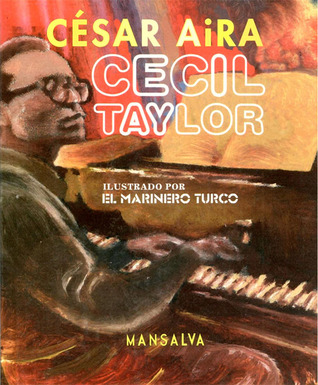 Cecil Taylor’s experimental jazz exhibited a particular sensibility for transmedial and trans-sensory experience. It is therefore no coincidence that Argentinean writer César Aira would turn to the iconoclastic musician to stage his own version of transmedial aesthetics. In this talk, Professor Graff Zivin examines the incorporation of Taylor's method and aesthetic into Aira's work. By opening the literary text to music in a way that does not reduce it to a representation, Aira stretches the limits of a what a literary text can do, exposing the unrepresentability necessarily at the heart of literary discourse. Considering W.J.T. Mitchell’s argument that “the ekphrastic image acts… like a sort of unapproachable and unpresentable ‘black hole,’” Graff Zivin asks what role “black holes” and blackness more generally might perform in ekphrastic aesthetics, in dialogue with Deleuze and Guattari, Evelynn Hammonds, Fred Moten, Rizvana Bradley, Zakiyyah Iman Jackson, and Tavia Nyong’o. 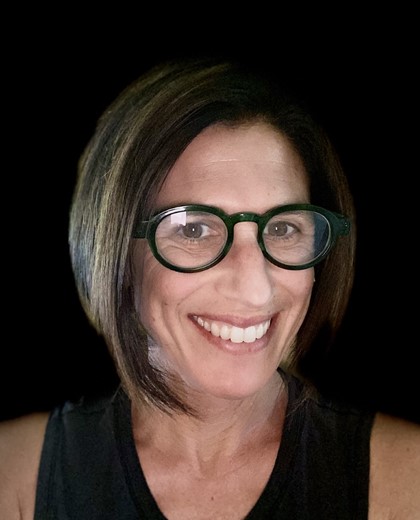 Erin Graff Zivin is Professor of Spanish and Portuguese and Comparative Literature at the University of Southern California. Her work focuses on modern and contemporary Latin American literature and media, the relationship between ethics, politics, and aesthetics, and the intersection of philosophy and critical theory more broadly. She is the author of several books, including Anarchaeologies: Reading as Misreading (Fordham University Press, 2020) and Figurative Inquisitions: Conversion, Torture, and Truth in the Luso-Hispanic Atlantic (Northwestern University Press, 2014). She has also edited or co-edited several books and journal dossiers, including Terror: La perspectiva hispana (Guillermo Escolar, 2020), The Marrano Specter: Derrida and Hispanism (Fordham University Press, 2017), The Ethics of Latin American Literary Criticism: Reading Otherwise (Palgrave Macmillan, 2007).