Watch a video teaser to see what you will be learning in PHIL 1005. 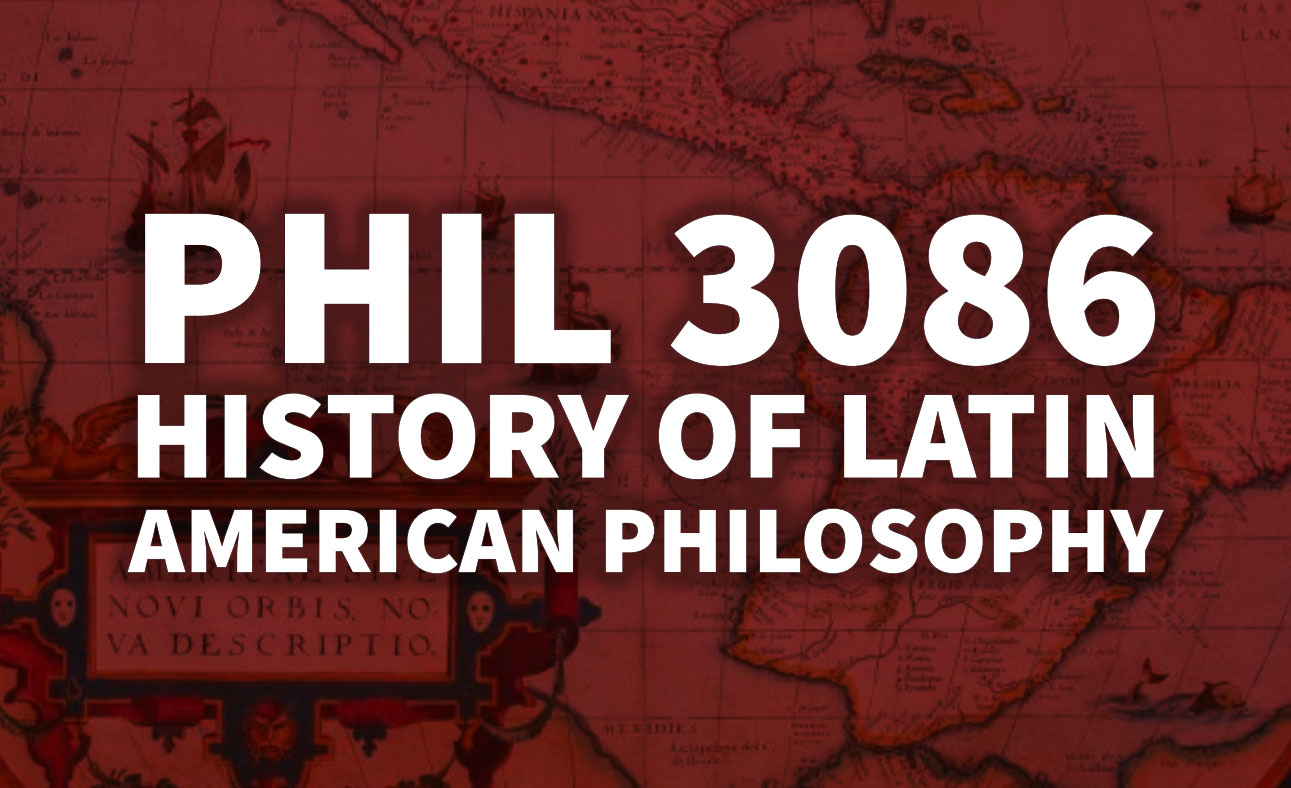 We will study texts from the time of the Conquest and the Colonial Period all the way to 19th century independentism and positivism, as well as 20th century philosophically-oriented writers and recent work concerning Latin-American identity.

Among the authors we’ll read are Las Casas, For Juana Inés de la Cruz, Bolívar, Sarmiento, Borges, Paz and many others.